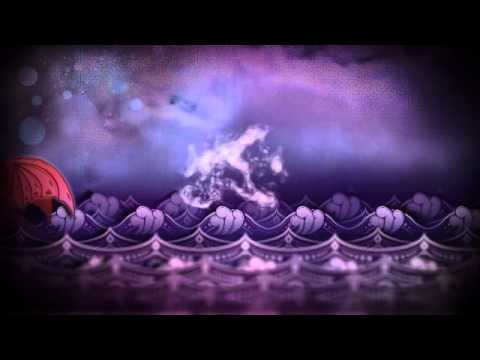 If anything, he's got more character depth than Ren at least in this book, due to his struggle throughout with accepting both sides of himself and integrating back into society through those small windows that Houck shows us when he doesn't pretend to be devastatingly shallow in order to hide all of that pain; like the scene in the dream meadow where we get to see his true side that was sooo cute.

And guess what, he's not pretending to be angsty and shallow because he wants to keep Kelsey distant so that she falls in love with his douchy self!

He actually has a normal reason other than he's "dangerous! But he wasn't just dark and moody, he was absolutely hilarious! Houck really made me grow attached to the bad-boy character that most authors just can't seem to work out.

In Quest, his complete, total, and utter devotion to Kelsey is revealed even more, and, especially in the beginning before he takes a little hiatus so to speak I"m trying hard to not ruin this for people! Hahah I felt my breath get taken away whenever he talked to Kelsey; like he was looking up at me with his baby blues and talking to me, it was so real.

He is just sooo beautiful, and kind, and smart, and just yummy, but not totally perfect like a lot of novels portray his type of character.

He worries for kelsey, can be a little bit like a mother hen, and impatient, instead of being overly patient and almost apathetic like, dare I say, a vampire , and a lot of other "perfect" guys. And the little contest that him and Li have is hilarious! It adds that little bit of funny so I don't get annoyed with the whole love-fest that him and Kelsey have going on.

Plus, two totally hot guys who actually have character depth fighting over you? Too much to resist ; Another shocker for me is that Ren and Kelsey actually date!

I mean, that's practically un-heard of for YA novels!

This, for me, felt like a much more real and intimate relationship than that. Then when he's gone, Kelsey still has what I will call 'waking dreams' and his total love for her is astonishing. He will do whatever he can to keep her safe, which brought tears to my eyes.

And the whole twist that is thrown in at the end literally knocked me off of my chair. It evoked all of the feelings that I wanted when I read a book: of total shock, betrayal, anguish, and even anger at some points as we wait for Kelsey to catch up with what we already know.

Houck just writes it all so well, and ties everything in, that it's just all the more devastating at the end of the novel when all those emotions hit me in that swift torrent that I never would have expected :' She gets you all roped into Ren through Kelsey that when things happen, you feel like it's happening to you as well. Colleen Houck, you are one sneaky little author. Also the relationship that Ren and Kelsey have is just so breathtakingly real, and pure, and just good. It was like I could have seen them down the street holding hands, totally in tune to one another, just the perfect love birds.

The kissing scenes are swoony, deep, and just incredibly personal; I almost felt like I was intruding. Their love caught me up in the rush of it all, and it was their relationship, since they didn't have much of one in Curse, that was one of the best things about this book. Colleen Houck did what few can, something so simple, but seems to be incredibly difficult for some authors: their relationship just WAS.

And that, in and of itself, sold the book for me. And all this love brings me to Kelsey. I adore how Coleen writes her.

It was just the right combination of factors to rip my heart out. First, it heavily featured Kishan, the book boyfriend love of my life.

Secondly, it was from the POV of a woman who loved him. When she met Ren and compared him to Kishan, she actually found him wanting. When she looked in Kishan's eyes she saw the warm sun and kindness, not a man who always fell short, like Kelsey did.

And thirdly, the real clincher to my broken heart, is the fact that I knew what would happen to them in the end. I knew that once again, or for the first time, chronologically, Kishan's love would be ripped from him. Every time Yesubai thought of Kishan it would break my heart again, knowing that they would never be together. It was constant pain and suffering for me to finish this book. I can't remember the last time a book made me cry so hard.Even the villagers had turned out to be weak and disloyal.

I stared at Ren, searching for a hint of emotion. Houck just writes it all so well, and ties everything in, that it's just all the more devastating at the end of the novel when all those emotions hit me in that swift torrent that I never would have expected :' She gets you all roped into Ren through Kelsey that when things happen, you feel like it's happening to you as well.

It had a lot of action and suspense, but not so much that I felt like Kelsey was fighting every other second in a mini-Matrix, and also had those really deep, infinitely personal moments that I just adore to help even it out. 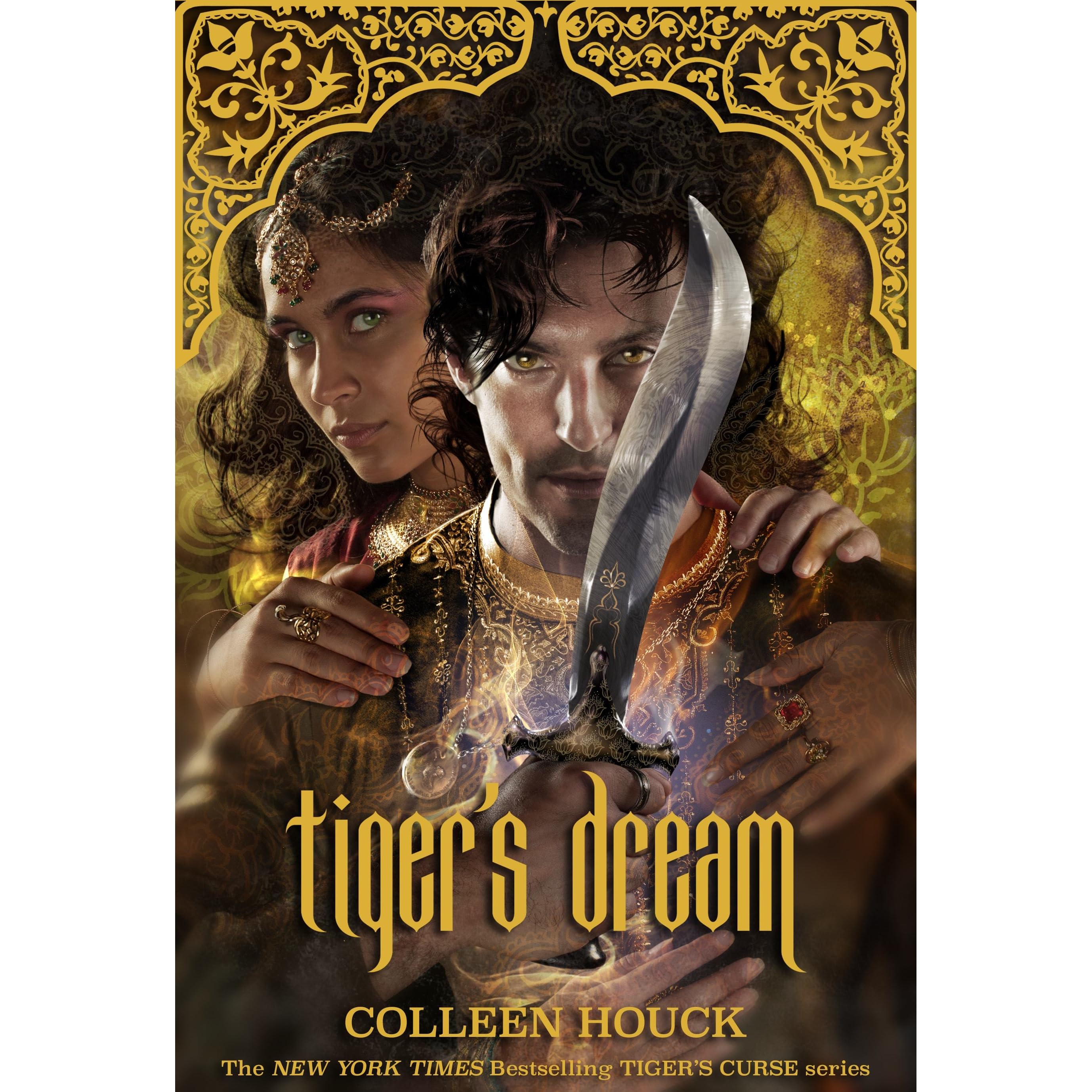 Now there was a woman full of fire, he re- membered—unlike his own wife whom he had killed when she bore him a girl, Yesubai. Fraught with danger, filled with magic, and packed with romance, Tiger's Voyage brings Kelsey and her two tiger princes one step closer to breaking the curse.

With an OverDrive account, you can save your favorite libraries for at-a-glance information about availability. Now there was only one family and one young girl left that stood in his way. Flanagan John.